“We’ll also introduce the option to bring Skirmish Soldier along to aid you on your adventures throughout Middle-earth.”
— Nereid, Executive Producer for Lord of the Rings Online

Rumours that LotRO’s mounted combat will be a very pretty but slightly tedious on-rails shooter, in outer space, are as yet unfounded.

Turbine have confirmed, however, that they’ve employed a huge number of voice actors for their Riders of Rohan expansion, although they are using them primarily to type text into the quest dialogues.

Despite the general hoo ha surrounding Turbine’s decision to start selling non-cosmetic armour in the LotRO Store, they’re determined to press ahead with moving more core components of the game into the micropayment system; to that end they’re implementing a conversation dialogue wheel system in the new expansion, where responses to NPC’s dialogue can be purchased for between 50 and 250 Turbine Points depending on the type of answer given – monosyllabic grunts being cheapest, while loquacious flirtations and incensed f-bombs are priced towards the more exclusive end of the scale. So now when playing through group content, all your fellow players can see how much of a stingy git you are based upon how your character responds to the shared group conversation system! 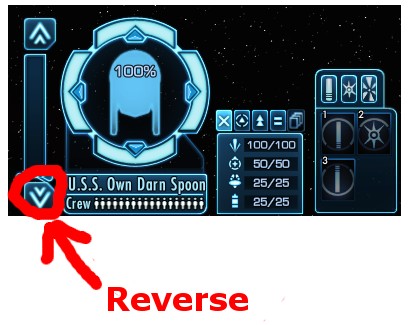