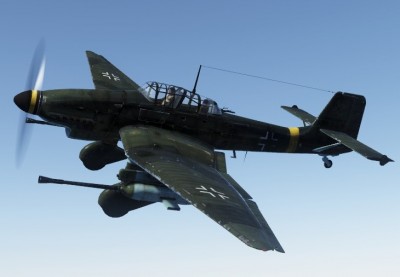 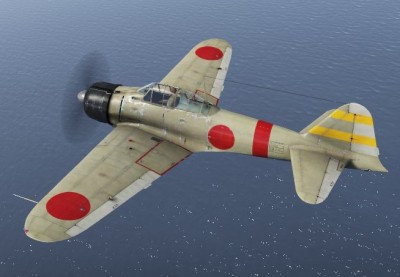 4 thoughts on “A Beginner’s Guide to War Thunder – Which Country Should I Play?”