As many commentators pointed out the whole idea of April Fool’s Day on the internet seems rather superfluous in the current climate, but at least there’s April Fun And/Or Interesting Event In Online Game Day (Or Few Days Or Maybe A Fortnight) to look forward to (AFAOIEIOGDOFDOMAF, as all the cool kids call it). I’ve been a bit distracted by Mass Effect: Andromeda so haven’t looked too far around the net to see what’s been going on this year; Guild Wars 2 has the Super Adventure Box, an 8-bit inspired Mario-y quest to rescue a kidnapped princess, but it’s not a genre I have particular nostalgia for so I haven’t done much more than poke a nose in.

Over in War Thunder developers Gaijin introduced modern main battle tanks and attack helicopters. Though the game is largely based in World War 2 its vehicles have been inexorably moving forwards in time, so it’s less of a rib-tickling gag than a logical extension. Last year’s sailing ship event was an opportunity to test out aquatic combat in advance of the naval forces beta test and there’s widespread expectation that this event presages something major, either War Thunder itself moving into the modern era or perhaps a new and separate game. It does seem like a fair bit of work just for a few days: 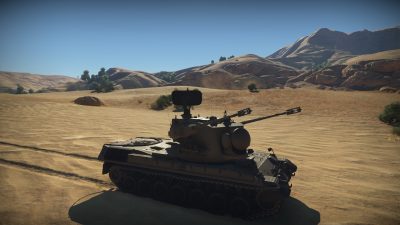 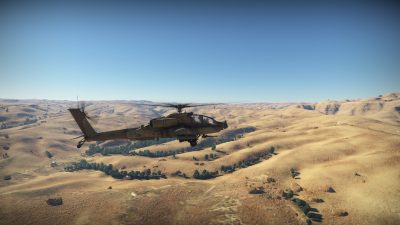 Mind you we haven’t seen World War II Mechs after the 2015 event, which is rather a shame as they were quite splendid, so it might just be a one-off.