Put the kettle on, chaps, time for tea! War Thunder has, thankfully, added British tanks before the French, and a splendid job they’ve made of them. Along with the tanks (being gradually unlocked for testing, unless you buy one of the British premium packs) are new maps for recreating the triumphs (and not-quite-such-triumphs) of the 8th and 1st Army in North Africa, El Alamein and Tunisia, and very nice they look too: 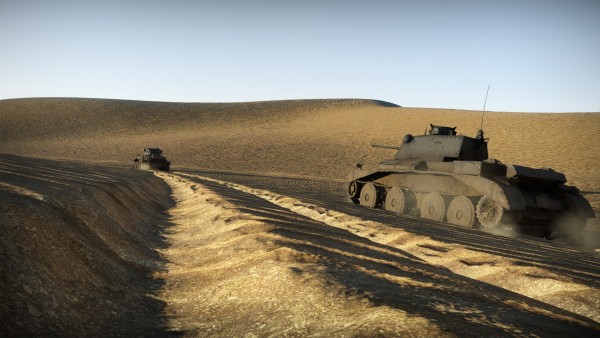 Tank tracks in the sand 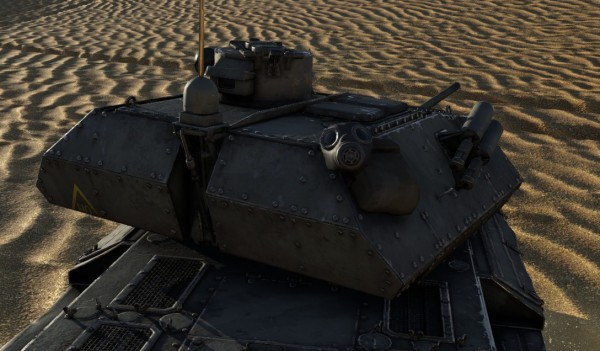 Are you my mummy?

There are also a few new aircraft and assorted other tweaks, but the British tanks are the main attraction. Tally ho, death or glory!