In perhaps the tank-iest news of the week, World of Tanks is going to be at the Bovington Tank Museum Tankfest later this month. The Tank Museum is always a fantastic day out for military history buffs with a superb collection of vehicles, and Tankfest is even tank-ier with displays and armour on the move. This year the unique Tortoise is running for the first time in 60 years, hopefully the World of Tanks developers will be gathering plenty of material for including it as a late-tier tank destroyer when the British tech tree is added to the game.

If anyone fancies a day trip as part of a couple or family where perhaps not everyone would be completely enthralled by tanks, tanks and then a few more tanks, the museum is pretty much next to Monkey World for those who prefer primates to panzers. I still think they could combine the two in a “Monkeys in Tanks” exhibition of some kind…

I went to Tankfest quite a few years back, WoT players will be pretty familiar with some of the vehicles they had running: 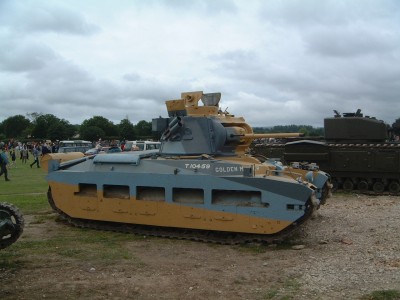 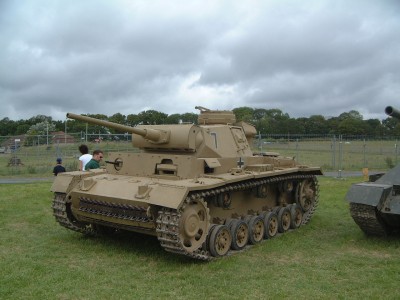 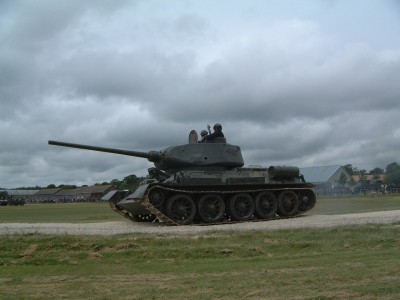 And as a particular treat, although it was thought that no examples of the experimental Leichttraktor survived, we can see here a fine preserved specimin of that iconic Tier I tank having a bit of trouble fording a river: 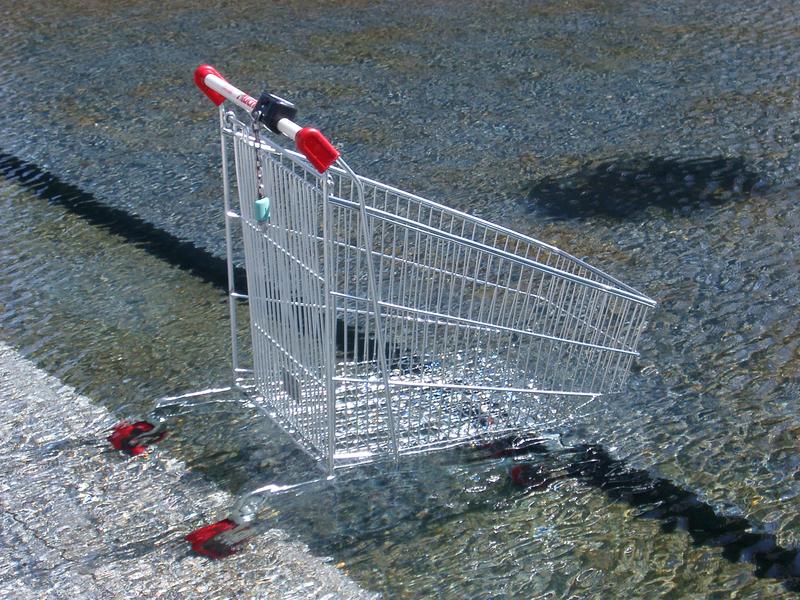